A session cookie is temporarily stored in the computer memory while the visitor is browsing the website. The cookie is erased when the user closes their web browser or after a certain time has passed (meaning that the session expires).

A non-session cookie remains on the visitor's computer until it is deleted.

For some of the functions within our website, we use third-party suppliers, for example, when you visit a page with videos embedded from or links to YouTube.These videos and links (and any other content from third party suppliers) may contain third party cookies and you may wish to consult the policies of these third-party websites for information regarding their use of cookies.

How do I reject and delete cookies?
We will not use cookies to collect personally identifiable information about a visitor without prior consent.

However, you can choose to reject or block cookies set by us or the websites of any third party suppliers by changing your browser settings – please refer to the 'Help' section within your browser for further details.

1. Ensuring website functionality: your personal data helps us ensure the proper functioning of the basic functions such as navigation, access to protected sections of the website, quick search of the web content or visitor authentication. The website cannot work properly without the processing of data necessary for this purpose.

2. Storing visitor preferences on the domain during the session. Personal data is used for enhancing visitor convenience by storing data on your settings such as language, region, display resolution, cookie consent, etc.

Legal basis for data processing: consent of the data subject.

Where personal data is processed for the purposes of the storage of visitor preferences on the domain during the session, monitoring website traffic, visitor behavior statistics and analysis, the data controller shall stop processing the data when the need to do so for the aforementioned purposes has ceased to exist, and, in any event, it shall stop processing the data upon withdrawal of the visitor’s consent.

Categories of personal data users: marketing agencies, social networks, and data analytics and statistics service providers.
The data subject can withdraw his or her consent at any time, without any consequences, by clicking the "Withdraw consent" field, whereupon the data will be erased. The withdrawal of consent shall not affect the lawfulness of processing based on consent before its withdrawal.

The data processing shall not include any automated decision-making. 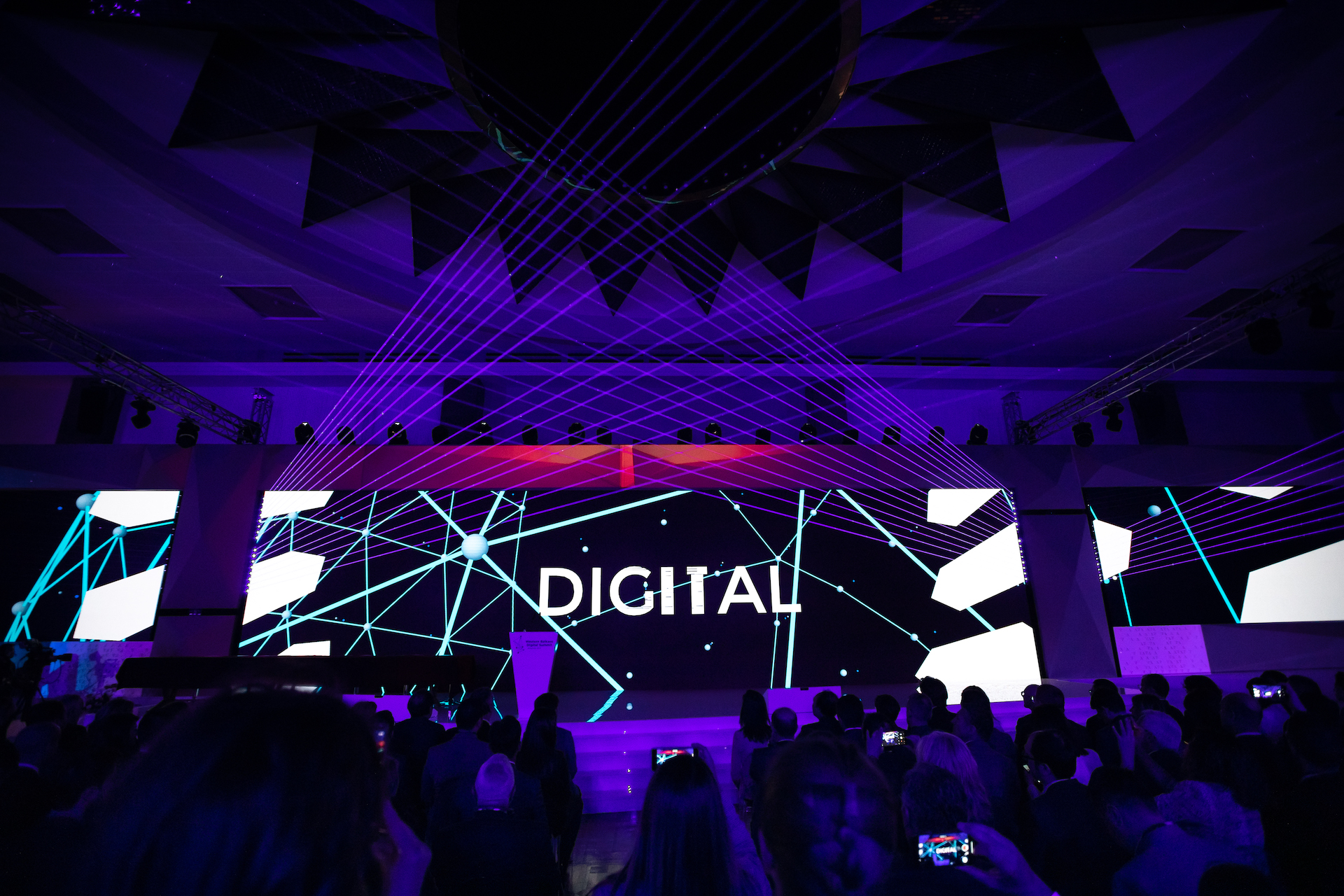 The M2Communications Agency has reached the final in two categories at the BEA World Festival – one of the world's largest event and live communications festivals, for the regional digital conference 'Western Balkan Digital Summit 2019', realized for the Government of the Republic of Serbia.

The production of one of the most ambitious conferences in this region, held from April 3 to April 5, 2019 in The Palace of Serbia building, had various challenges, including the adaptation of the interior space of this monumental architectural building and cultural monument to a space that will fully respond to the requirements of this complex digital event. 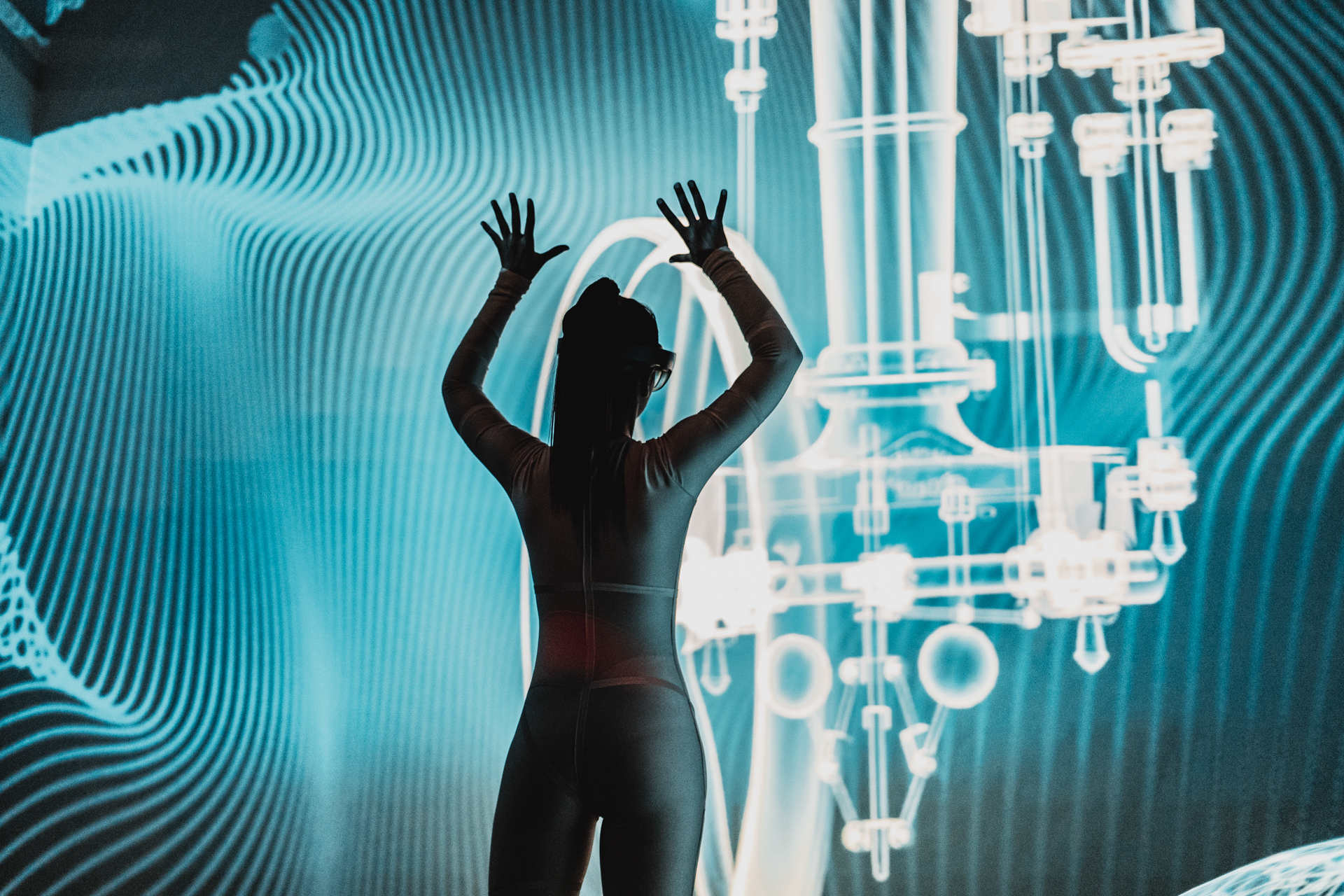 This up to date technology and spectacular visual scenic effects have been put to the purpose of a rich program that took place in three halls at the same time. Part of the building's interior has been transformed into the first Immersive Room in the Balkans, a unique audio-visual experience that aims the viewer to ’immerse’ into a digital world. The event was complemented by humanoid robots and global stars, Sofia and Titan, who in many ways presented the potential of AI.

The most significant aspect of the conference is the signing of a regional Roaming Agreement. Over eighty companies came out with their visions of the future, with an important focus on presenting innovative ideas and regional integration. 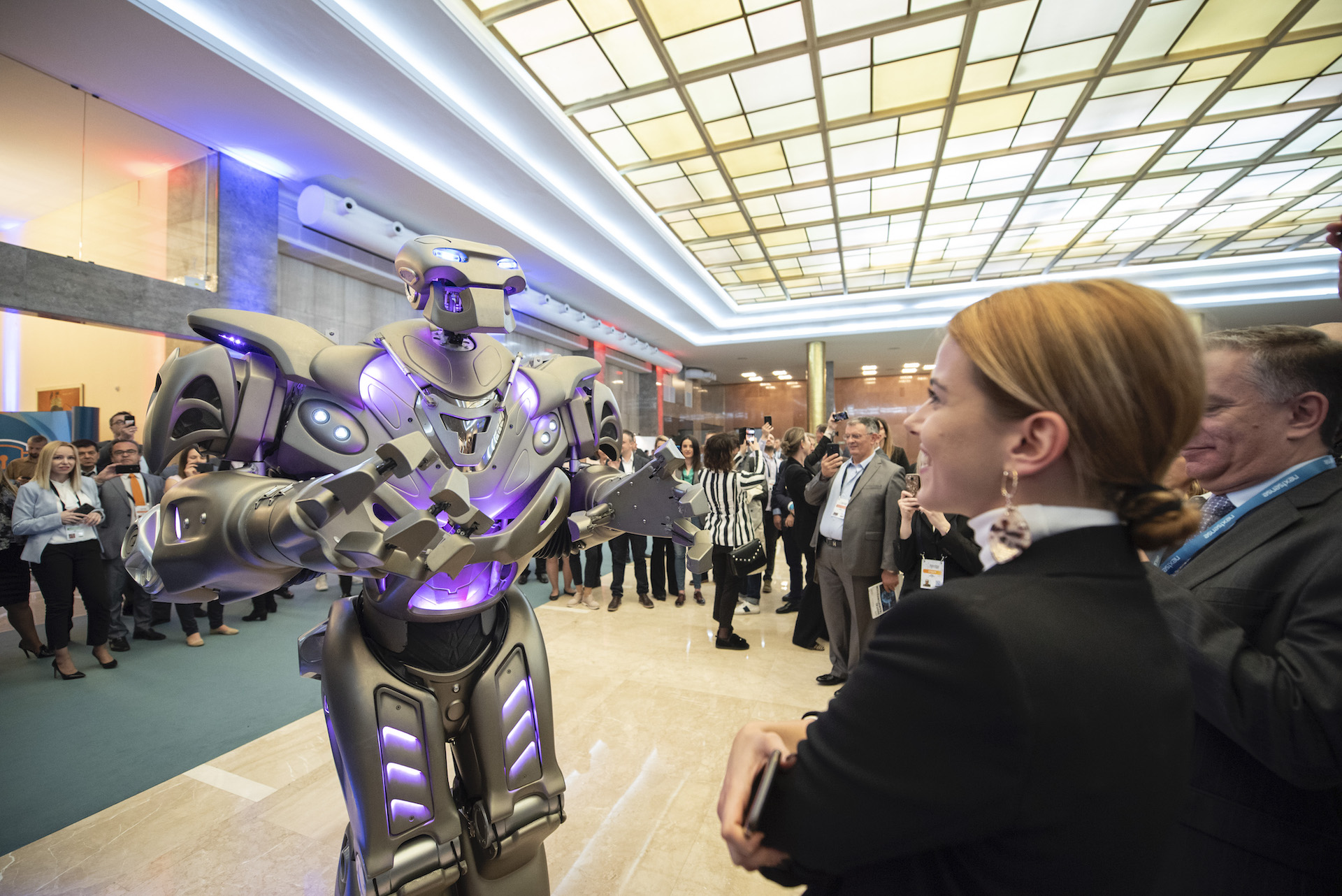 The conference was attended by about 4000 participants and over 200 speakers from 30 countries, while over 370 members of the creative and production team worked on the organization of the event.

M2Communications, nominated for awards in the Congress / Conference and B2B > € 500 000 categories, will present its event from 28 to 30 November in Milan, bringing together agencies from thirty countries.

This is the second time that M2Communications made it to the finals of the BEA World Festival. Last year it won the bronze award as the only representative from the region, for the conceptual project "Mars Expedition" for launching the new BMW model X3.

Back to News News Archive

Within Digital X we have developed services that include creating hybrid virtual events, interactive videos and consumer journey mapping, as well as designing platforms based on predictive models.

are very important to us and we take them seriously. Therefore, we shall use them to improve your user experience on our website to be able to offer you more relevant topics and content and to stay in touch with you.

By clicking “I Accept” below you are giving your consent to personal data processing.